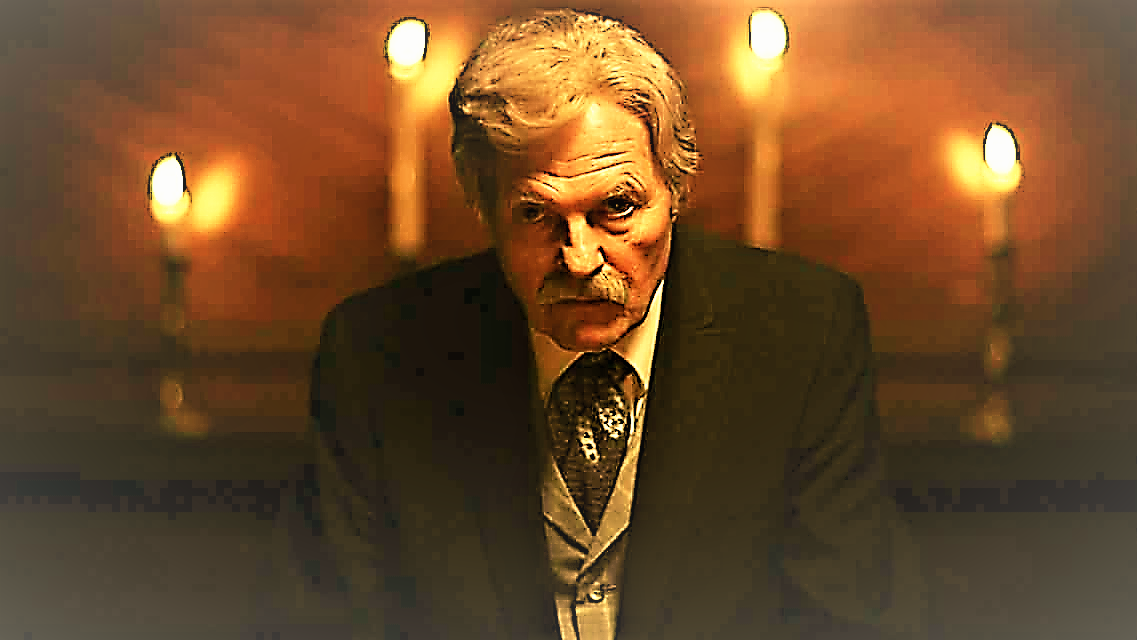 Alex Cash became a Ford magazine model at 2, a stage actor at 8, a movie and TV actor at 13, and has been singing and entertaining live since he was 15.
A dedicated met hod actor and student of film/TV direction/production, Alex is
best known for his film portrayals of smart Russian mobsters where he packs the perfect combination punch of suave, debonair, and dangerous.

Coming from a showbiz family pedigree that included: an assistant to Louis B. Mayer of MGM,  a screenwriter of Hollywood action films, a vaudeville comic and a movie producer Alex considers David Wheeler of the Theater Company of Boston who directed him in his first of many leading roles on stage and with whom he took private acting lessons as most instrumental in teaching him that hard work, creativity, relaxation, and humility are the main cornerstones for mastering the craft of the actor.  Frank Dolan showed him how to compact and

Alex has also performed internationally on concert stages, casinos, and cruise ships as Tom Jones in his self-produced tribute show: Tom Jones Live!.  Alex plans to star as Tom in a film biography of the Welsh vocal powerhouse.

As a published author of poetry, gifted wordsmith, and composer his broad life experience can be felt in each role he performs as a screen actor and screenwriter.